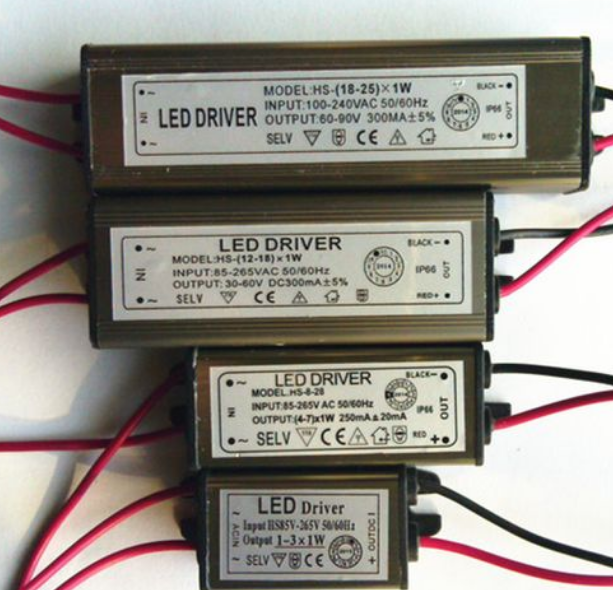 The L6572 is a high voltage half-bridge driver for current regulating, quasi-self-excited oscillating ballasts. It contains all the functions necessary for preheating the filament, igniting and operating the fluorescent lamp.

When the junction temperature is below the specified temperature, the power enhancement function is included to accelerate the starting behavior of the fluorescent lamp.

The constant dead-time of the two switches can be programmed through an external resistor.

The ratio XPB between the nominal rated resonant current and the power lift stage during normal operation is internally fixed. The time interval is given by a fixed number of load/unload cycles inside the internal capacitor.

The absolute time base for regulating periods and intervals is given by the duration of the load/unload cycle of the internal capacitor, and the load current is defined by the external resistor. 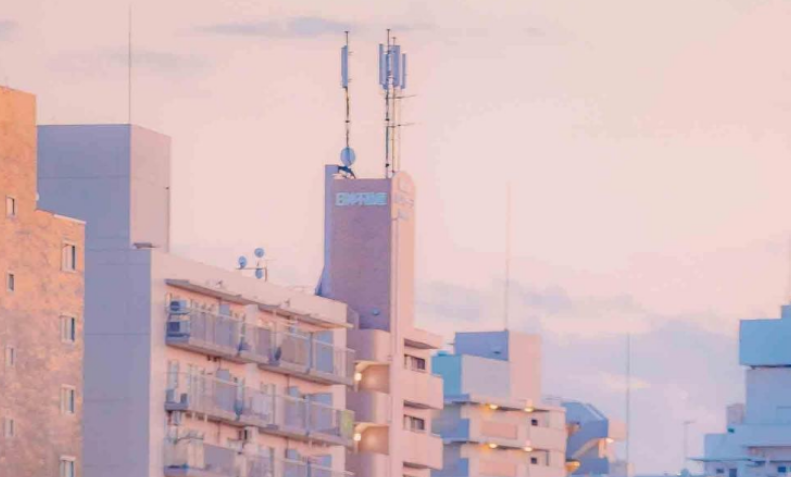 A lot of people always like to live in a muddle, although it is not bad to say muddle point,… 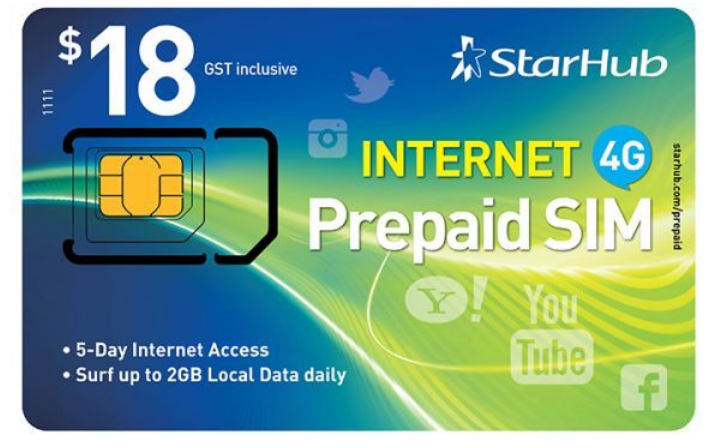 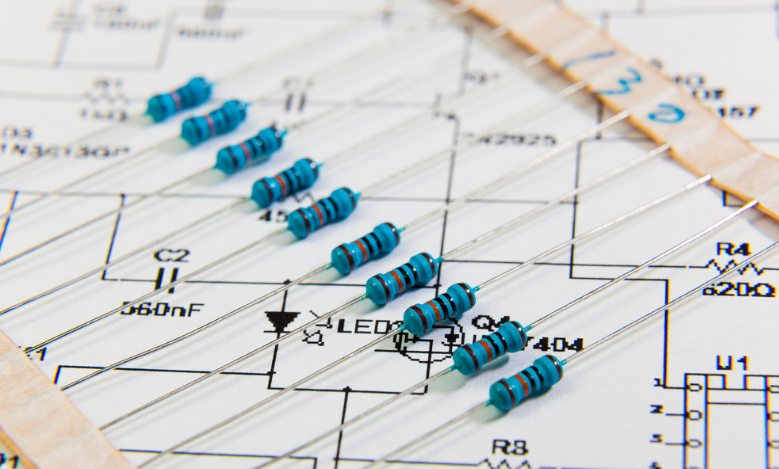 Resistors are the most common components in the circuit, and there are always resistors on all kinds of boards, whether…