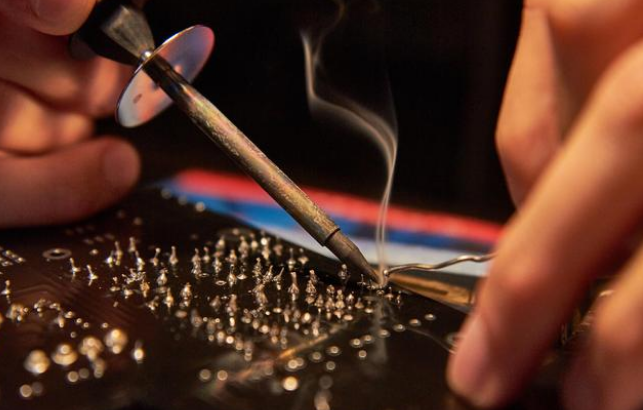 China is a big country in the electronic component industry, but not a strong country. High-end MLCC enterprises are distributed in Japan and Korea. The inductance is the same, and high-end inductance products are in the hands of Japanese manufacturers such as Murata and TDK.

Semiconductor is a major country

However, due to the current outbreak, Malaysia announced an indefinite extension of the nationwide lockdown that was due to end on June 28. Many semiconductor and component manufacturers in the region still have to comply with local government decrees to maintain low-load production, and many still keep only 60% of their employees.

According to TrendForce, MLCC Sun inductor, Quartz Crystal NDK & Epson, Electrolytic capacitor panasonic, and chip resistor Huaxin Technology continue to experience disruptions in their local production and shipping schedule. Although the plant resumed work on June 14, and 60% of the manpower was deployed in accordance with the local government's regulations, the capacity capacity gradually recovered to 80%. However, due to the extension of the regulation in July, the overall capacity cannot be further exceeded. The indefinite lockdown in Malaysia leads to supply obstruction, and high-end MLCC is the most scarce

On the one hand it is out of stock; on the other hand it is in high demand.

Major MLCC suppliers for the iPhone and Macbook Pro -- Murata, Suninspire and Kyocera -- are expected to see peak demand in the third and fourth quarters as Apple launches new products in the third quarter.

MLCC continues to grow, driven by strong demand for servers, smart cars, 5G terminals and base stations, Sunbaiting announced on June 16. Therefore, it is planned to build a new MLCC material factory to produce MLCC material barium titanate in yahatahara factory. With an investment of 5 billion yen, construction of the plant will begin in September and be completed in December. MLCC capacity is expected to increase by 10% to 15% this fiscal year.

On the morning of June 30, trading in passive components giant Yageo and the world's third-largest inductor, Qilixin, were both suspended. In the afternoon, Yageo announced that it would exchange shares with Qilixin in consideration of shares and acquire all the equity of Qilixin. Since then, Qilixin has become a 100% holding subsidiary of Yageo, and it will terminate its listing and public offering.

After the acquisition, Yageo expects revenue to increase by around 15 percent, and kili's new high-end products will grow by 10-15 percent annually in the future. Meanwhile, YAGeo will rank among the world's top three in capacitance, inductance and resistance.

Looking at the development of YAGeo in recent years, there is a clear growth path, that is to continue to carry out industrial mergers and acquisitions and investment, expand its market share and take the opportunity to attack the high-end market.

In April of that year, Yageo's public acquisition of listed Junyaoholdings and the us $740 million purchase of Pulse Electronics in May helped yageo strengthen its competitiveness in automotive and industrial products. At the same time, Yageo's sun arm, Kaimei, also acquired Bohan and invested NT $351 million in Protective components maker Jiayang.

In 2019, YAGeo acquired Gemex, a major manufacturer of passive components in the United States, for $1.64 billion. According to the public information, The market share of Tantalum capacitors of Kemae is the first in the world, and the profit of tantalum capacitors alone is similar to that of the whole Ageo Company, and the mainstream automakers in the world are kemae's customers. Once the acquisition is completed, Kemet will be key to yageo's push into the high-end market.

On the other hand, murata, SUNlair, TDK, Yageo, Huasinke and Mainland China's Fenghua High-tech and other world-renowned passive component manufacturers are all trying their best to expand production in order to achieve a higher market share. With the development of smart cars and the popularity of 5G terminals, the demand for passive components is also increasing.

In the context of intensified competition in the industry, it remains to be seen whether the sales volume of electronic components in China is expected to reach 2.1 trillion yuan in 2023 as stated at the beginning of this paper, and the revenue scale of 15 enterprises will break through 10 billion yuan can be achieved. 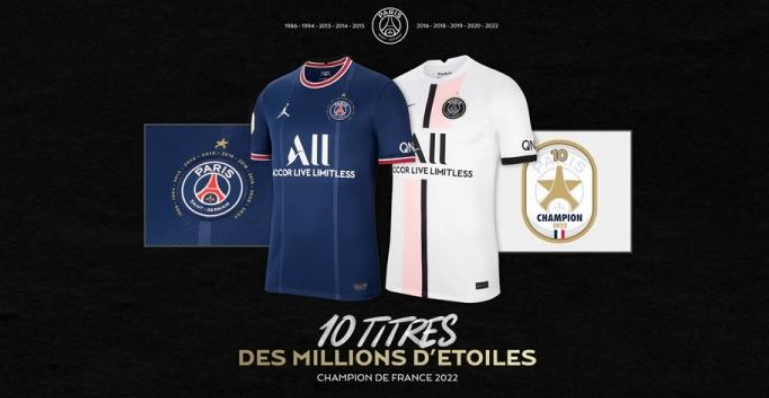 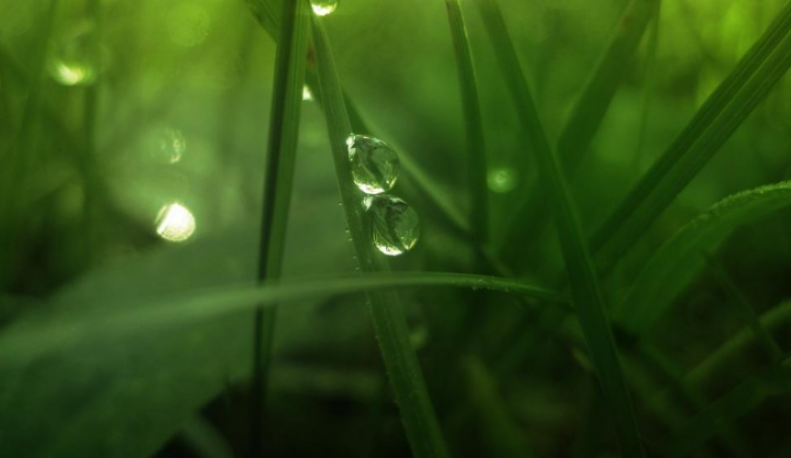 The feelings in the world, you can not see but can really feel, just like whether a person loves you,… 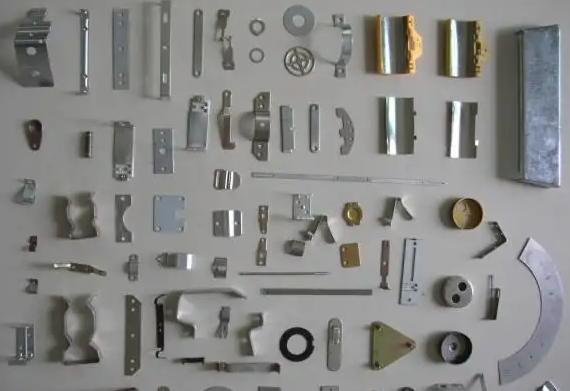 Because the thermal conductivity is worse than ordinary carbon steel, the elongation is low, leading to the required deformation force;…